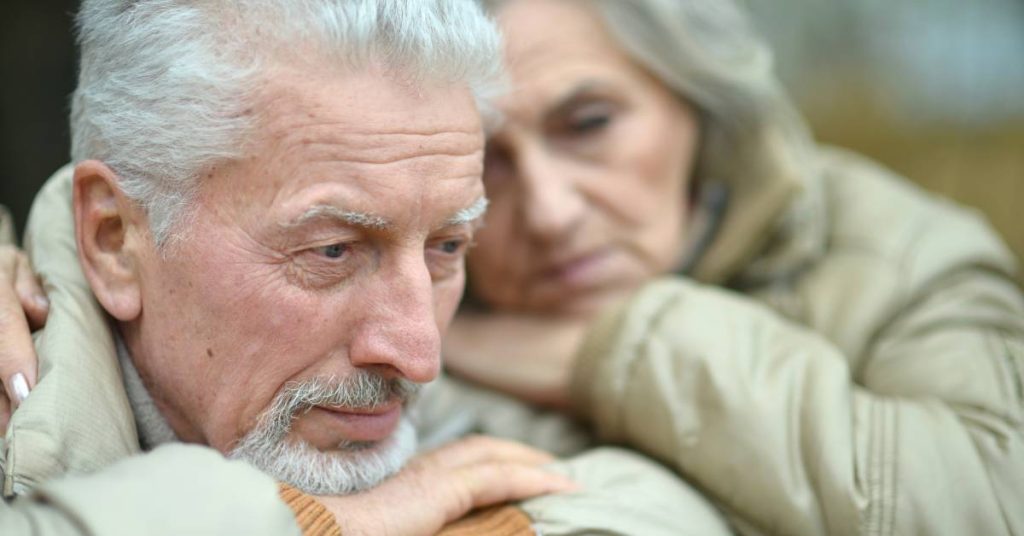 You noticed your grandfather had three alcoholic drinks at a family gathering even though your grandmother asked him to stop after one. Could he have a problem with substance abuse? Substance abuse among older adults is growing, but we can get control if we learn the facts.

What is Substance Abuse?

“Substance abuse is the medical term used to describe a pattern of using a substance (drug) that causes significant problems or distress. This may be missing work or school, using the substance in dangerous situations, such as driving a car. It may lead to substance-related legal problems or continued substance use that interferes with friendships, family relationships, or both.” It’s a recognized medical brain disorder that mainly refers to the abuse of illegal substances and could include legal substances as a source of abuse.

According to the National Institute on Drug Abuse, illicit drug use normally declines after young adulthood. Still, almost 1 million adults aged 65 and older have a substance use disorder (SUD), according to 2018 data. BMC Health Services Research noted that the total number of SUD entries to treatment facilities from 2000 to 2012 differed slightly. However, the percentage of admissions of older adults went up from 3.4 percent to 7.0 percent during this time.

The Top Substances of Abuse Among Older Adults

Studies indicate that substance abuse among older adults is a serious problem.

A doctor or qualified mental health professional usually diagnoses substance abuse. The final determination may depend on:

A range of recovery or treatment programs for substance abuse are available either as inpatient or outpatient schedules, including long-term follow-up management, detoxification, and other programs. Group therapy and support systems are important treatment components.

Ketamine Therapy as an Alternative

The symptoms of many conditions which lead older adults to substance abuse – chronic pain, cancer pain, mental illness, etc. – can often be treated by medical doctors or mental health specialists. In-person counseling is one choice. While certain medications may work, more patients and healthcare professionals are turning to another option – ketamine therapy. It’s medicine once used solely for anesthesia but has proven effective in relieving symptoms of some conditions which may lead to substance abuse.

Substance abuse is a growing problem among older adults, but the effects are just as harmful and far-reaching as they would be for younger people. If you suspect an older loved one is a substance abuser, reach out for support from a doctor or mental health professional. 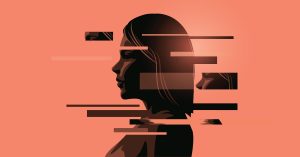 Mood disorders are among the most common mental health conditions in the world. In the United States alone, one in five adults (59.2 million people 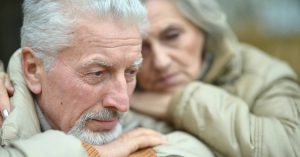 You noticed your grandfather had three alcoholic drinks at a family gathering even though your grandmother asked him to stop after one. Could he have